Inspired by an Irish myth that I'm particularly fond of this shawl will be knit of moss colored fiber with fur and feathers incorporated into it. My intention, when working with a particular myth or tradition is to invoke the positive aspects or energetic qualities of the story into the making of the object. If you are unfamiliar with the "The Madness of Mis" I invite you to read Sharon Blackie's telling of this intriguing tale in her book, Foxfire, Wolfskin and other Stories of Shapeshifting Women."

* Foxfire, Wolfskin and other Stories of Shapeshifting Women," Sharon Blackie 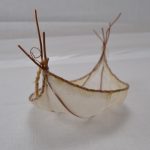 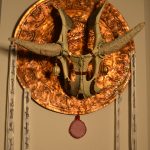 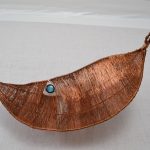